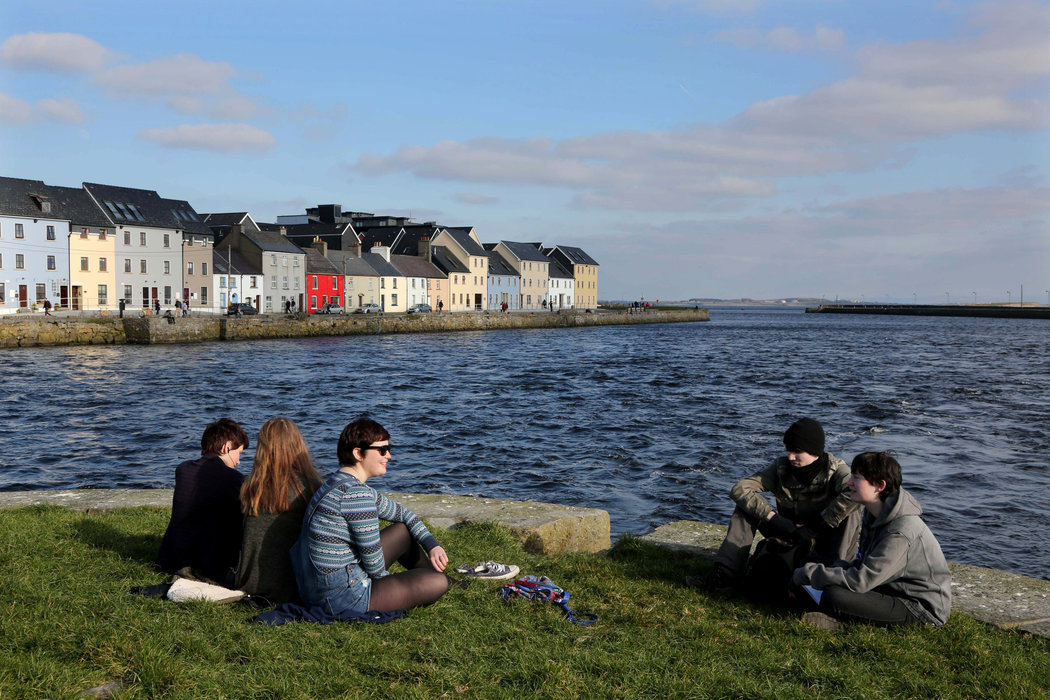 The New York Times’ famed 36 Hours travel series has paid a flying visit to Galway, and the review is glowing.

“Welcoming and walkable and filled to the brim with old-fashioned pubs and excellent seafood restaurants, scenic Galway may be Ireland’s most charming city,” says its author, Nell McShane Wulfhart.

The city’s shops and restaurants “walk the fine line between cool and kitsch”, the feature continues, while chefs “serve up west-of-Ireland ingredients in creative new ways” and old-fashioned pubs showcase the city’s “ever-growing selection of craft beers”.

With a daily circulation of some 1.8 million and one of the most storied brands in world media, the New York Times’ travel section influences the decisions of countless potential tourists, particularly from North America.

Its endorsement comes as North American visits to Ireland rose 13pc between December and February, according to the latest CSO figures.

The Galway feature kicks off with a visit to St. Nicholas’s Church, before recommending a coffee and browse at Coffeewerk + Press – described as “at the forefront of Galway’s nascent coffee scene” – on Quay Street.

Fish ‘n’ chips at McDonagh’s are given the obligatory hat tip, as is a trip to the cosy snugs of Tigh Neachtain’s pub. The “rustic chic” and river views of Ard Bia are also mentioned, along with a midafternoon pint at the Salthouse Bar.

A cycle along the prom to Salthill (“trendier recently”) follows, with a pint at O’Connor’s, dating from 1875. It serves up “an excellent pint of Galway Hooker (named after the boat, not the profession)”, McShane Wulfhart writes.

The ’36 Hours’ feature comes in a week following Galway’s fifth annual food festival, and the announcement that the city has been named as one of just two European Regions of Gastronomy in 2018.

Saturday ends with a bop at Roísín Dubh’s and a bite at Loam, Enda McEvoy’s Michelin Star restaurant. Its six-course, €60 tasting menus are described as “deceptively simple” and “detail driven”, right down to the hay-flavoured ice-cream.

A browse on Shop Street and a drive to Moran’s Oyster Cottage round out an itinerary that recommends visitors stay at the “outstandingly friendly” House Hotel, or the “well-run” Park House Hotel on Forster Street.